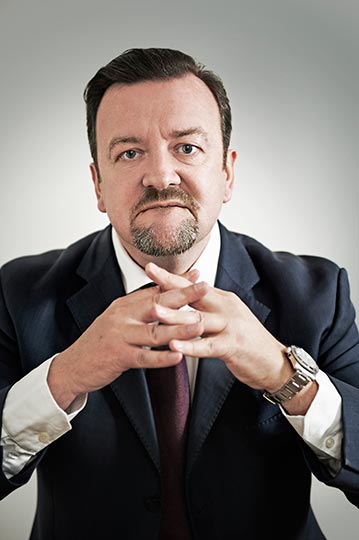 Ricky probably wouldn’t do it, plus he is very expensive, however, Tim looks and sounds exactly like him and deliver his comedy just like the comedy genius himself.

So do not accept cheap imitations, just hire Tim, he is all you will need for a great night, you will be getting pats on the back for months afterwards and if Ricky says he is brilliant, what better testimonial can he get.

This is something Tim has plenty of experience in, he has a great connection with the audience and the ability to ad lib and think on his feet. He has undertaken many award ceremonies in his time so far and works very closely with the client to achieve maximum satisfaction. 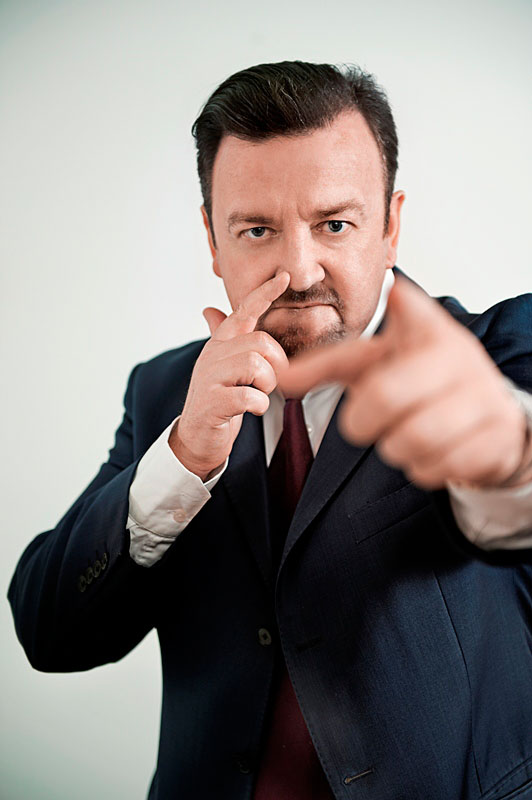 Ant & Dec have got nothing on Tim, he has the ability to make the audience feel comfortable and obviously makes them laugh….. a lot!

Imagine Tim/David Brent or Ricky Gervais or even Derek meeting your guests at the entrance to your chosen venue, with his cheeky one liners, he will have your guest laughing before they have even put a foot through the door.

Why not have your guest take away a memory of the day or night they met the Brent Meister General himself. A fun selfie or perhaps a professional photo from the resident photographer or photo booth. 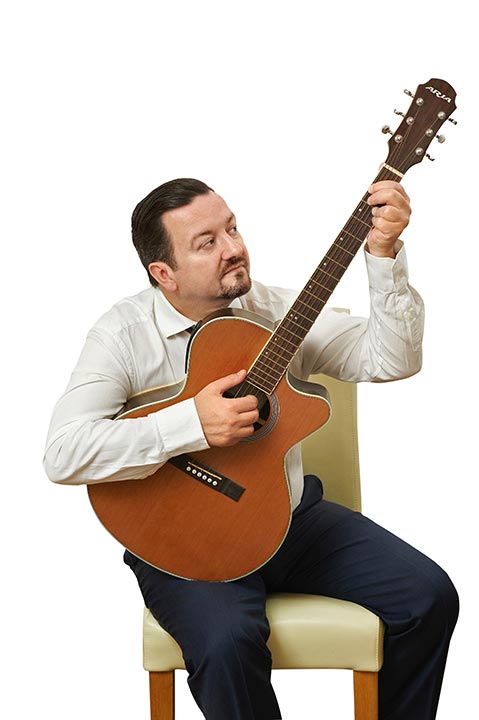 Having Tim on your stand is the best investment you will make when having a trade show. He attracts potential customers to your stand and promotes your brand around the corridors and aisles of the exhibition. Other exhibitors will be jealous that they didn’t think of it first.

Due to his great screen presence and comedy timing, Tim has been involved in many corporate sales training and promotional videos, he is a very flexible open actor and can impersonate the great Gervais with precision, his mannerisms come across on screen so well, you would be forgiven for thinking he was the real thing. 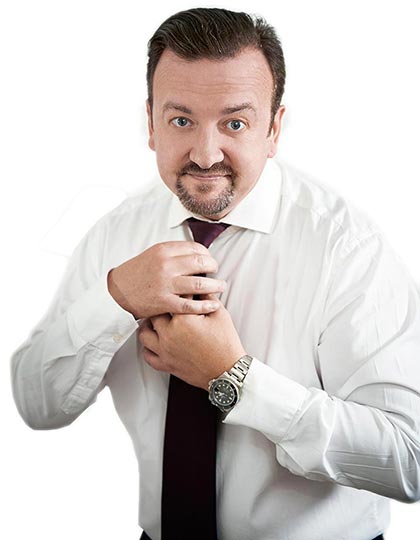 Tim can get involved in many different scenarios and has been involved in the following many times:

and the list goes on and on and on…

Join me on Linkedin for latest news.