Tim is very flexible and open to all kinds of ideas and suggestions, so why not make an enquiry for your next event, I promise you will not regret it, but don’t just take my word for it, take a look at some of his testimonials from happy customers.

Join me on Linkedin for latest news. 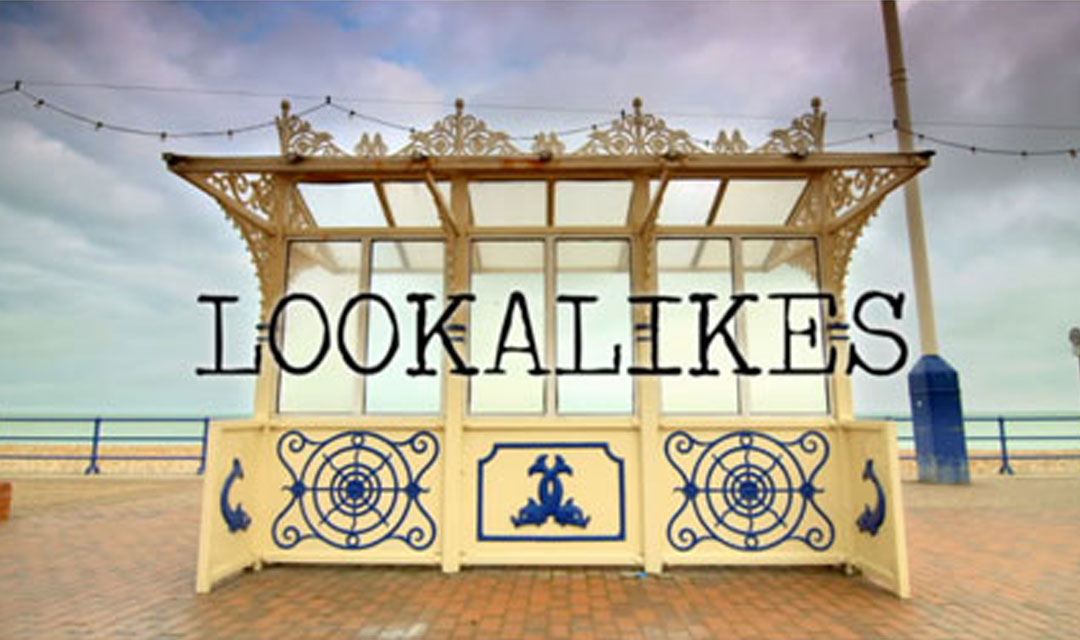 Showreel from the TV show Lookalikes on Ch4

Receive a custom and personalised unique video message from me!

Tim met Ricky when he was summoned to interview him for Total Film Magazine. The interview took place at the Hammersmith Apollo theatre and they got on famously, in fact, well enough for Ricky to have said “Tim is the best” in a small video clip which can be seen on the left. Subsequently to that, Ricky told the commissioner for Sky1 that he is Tim’s biggest fan.

Tim was lucky enough to work with Ricky on another occasion when he was invited to work on a Hollywood movie as Ricky’s body double in the Muppet’s.

If you are a Ricky fan, you will not be disappointed with Tim, as he not only looks like Ricky, he sounds like him and has all his mannerisms too.

When “The Office” first appeared on our screens in 2001, Tim was running his own Events Company, supplying all kinds of Entertainers for the corporate and private Events industry including Lookalikes. It didn’t take long before people approached Tim wherever he was on his day to day activities, asking him “are you that bloke on that new BBC documentary about an office manager?” and it didn’t take much longer before people were shouting out “Oi, do that funny dance mate”. As Tim was already involved in the entertainment business and could see the earning potential and just how much fun he could have as a lookalike impersonator, he decided it was time to do something about it and start to hire himself out.

He had a photo shoot and sent all the images to a few Lookalike agencies, he was immediately inundated with calls and enquiries, some of the bigger agencies said they have been waiting for another perfect copy of a popular comedy character to come out of the UK as they haven’t had any new comedy Lookalikes since Del Boy and Basil Fawlty. They promised Tim he would be able to give up his job within a year. Sure enough, he did and he has not looked back since. Tim is one of the busiest lookalikes impersonators in the world and has achieved many accolades and awards for his talents. He has performed in many countries including Australia and America and has been involved in a mixture of events including, Corporate Videos and Photo Shoots, Hosting Award Ceremonies, Exhibitions, Office meetings and presentations, Weddings etc. in fact, there isn’t much he hasn’t done, as his character fits in with many different event scenarios.

Some of Tim’s clients